Gobi Manchurian is a classic Indo Chinese dish made from cauliflower and tossed in a sweet and sour sauce. 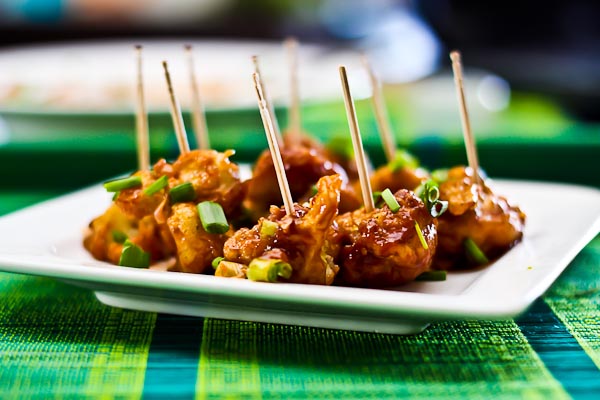 Gobi Manchurian is a very popular Indian Chinese (also known as Indo-Chinese) dish. In this recipe the cauliflower florets also known as Gobi in India is deep fried and tossed in a spicy sweet and sour Indian Chinese sauce. This recipe is the adaptation of Chinese seasoning and cooking techniques to suite Indian palate. It is said to have been developed by the tiny Chinese community that lived in Kolkata for over a century. Immensely popular with Indians, it is widespread in major Indian metropolitan cities such as Mumbai, New Delhi and most importantly Kolkata (formerly Calcutta).

Serve the Gobi Manchurian pricked with toothpicks on top of each floret and serve it as an appetizer for your parties along with many other Indian Chinese Recipes.

If you are looking for more Indo Chinese recipes here are some :

How to make Gobi Manchurian Recipe 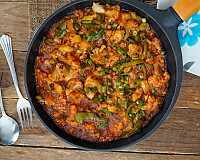 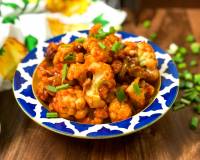 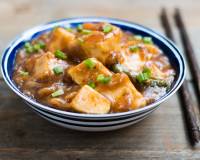 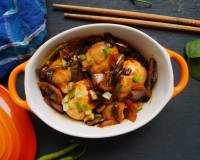 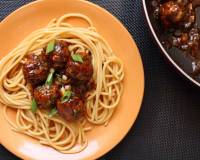 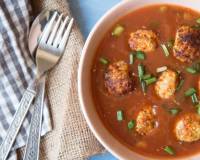