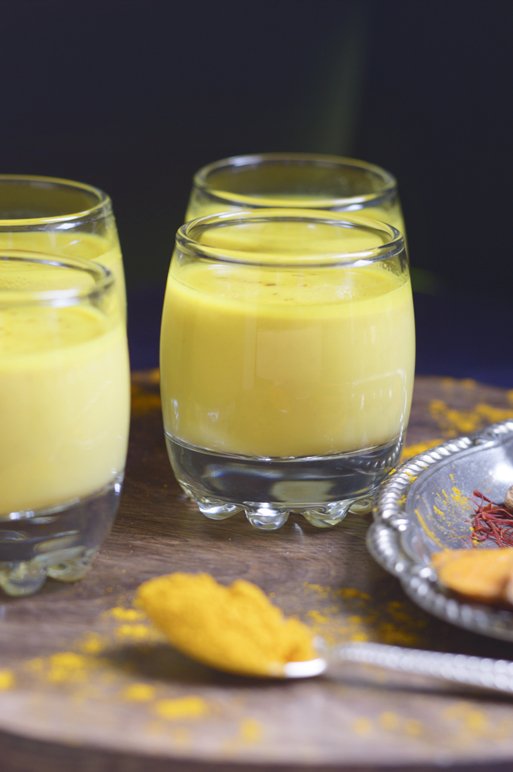 Golden Turmeric Almond Saffron Milk Shot Recipe is a heritage recipe to stay up healthy. This combines sweet warm milk with the zing of ginger, cinnamon and green cardamom along with saffron and golden turmeric to bestow with medicinal properties.

Beneficial to common cold and cough, this Golden Turmeric Almond Saffron Milk Shot Recipe is best had before sleep or instead of tea during evening.

Note: You can also chill the recipe and then drink it, if you like it chilled. 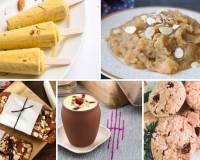 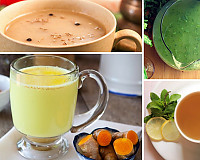