Sundried fryums with ash gourd & puffed rice is a must try recipe especially during summers when you have ample sunlight. Serve with any South Indian Meal and enjoy. 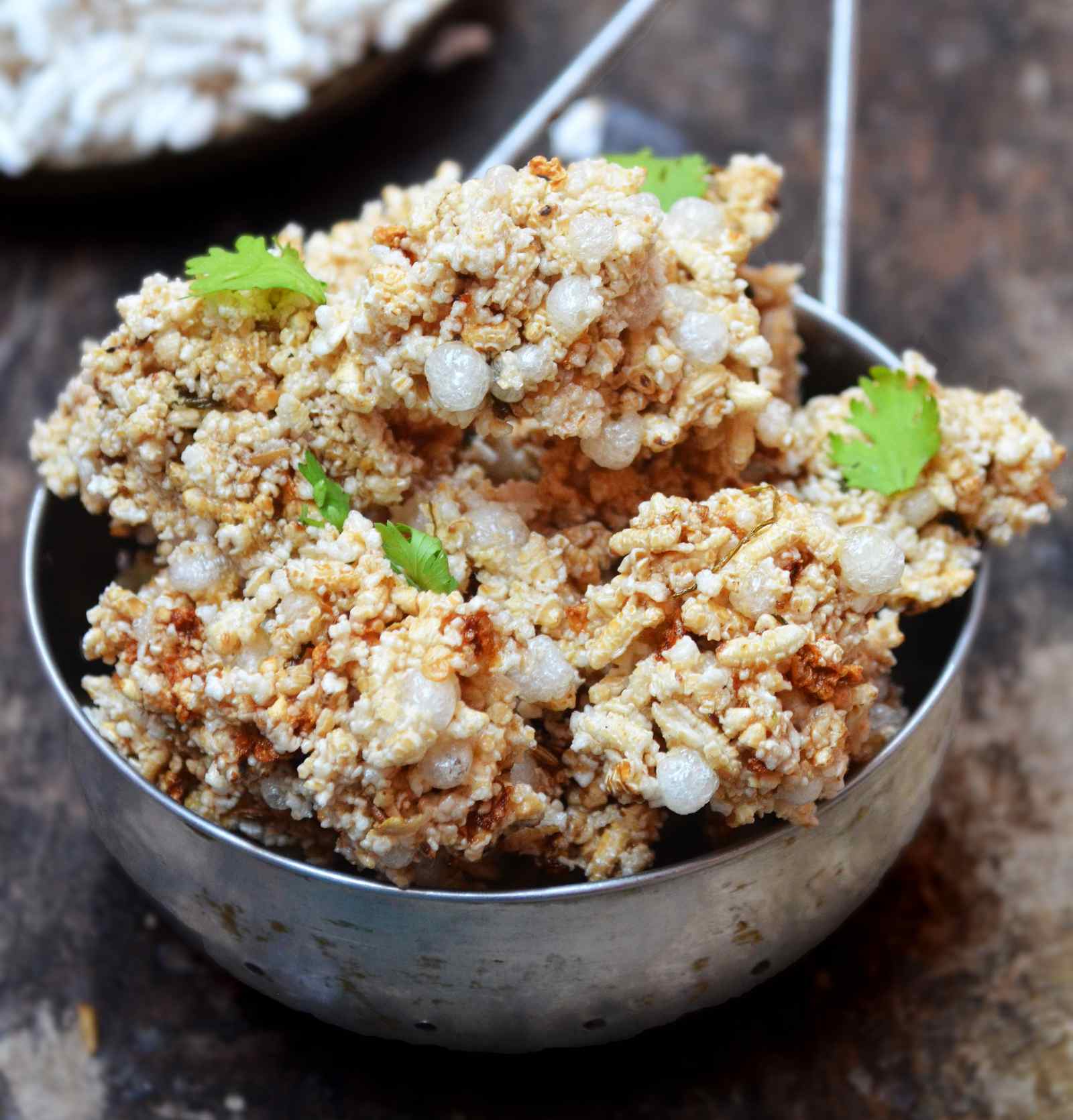 During early days, Sandige were made in bulk, sun dried and stored to use regularly till the next summer. Making Karnataka Style Aralu Sandige Recipe at home is easy when you have ample sunlight. These Sandige is mildly flavoured with cumin seeds and green chili paste which makes these super tasty. You can even fry and serve these as an evening snack along with a cup of tea.

If you like this recipe, here are more similar side dish recipes for you 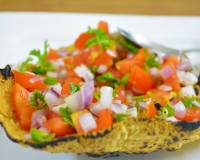 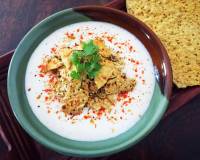 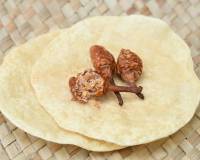 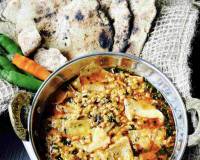 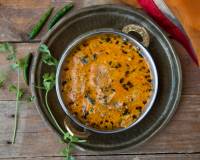 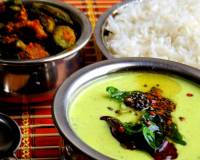 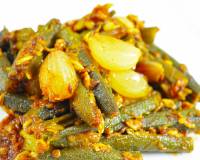