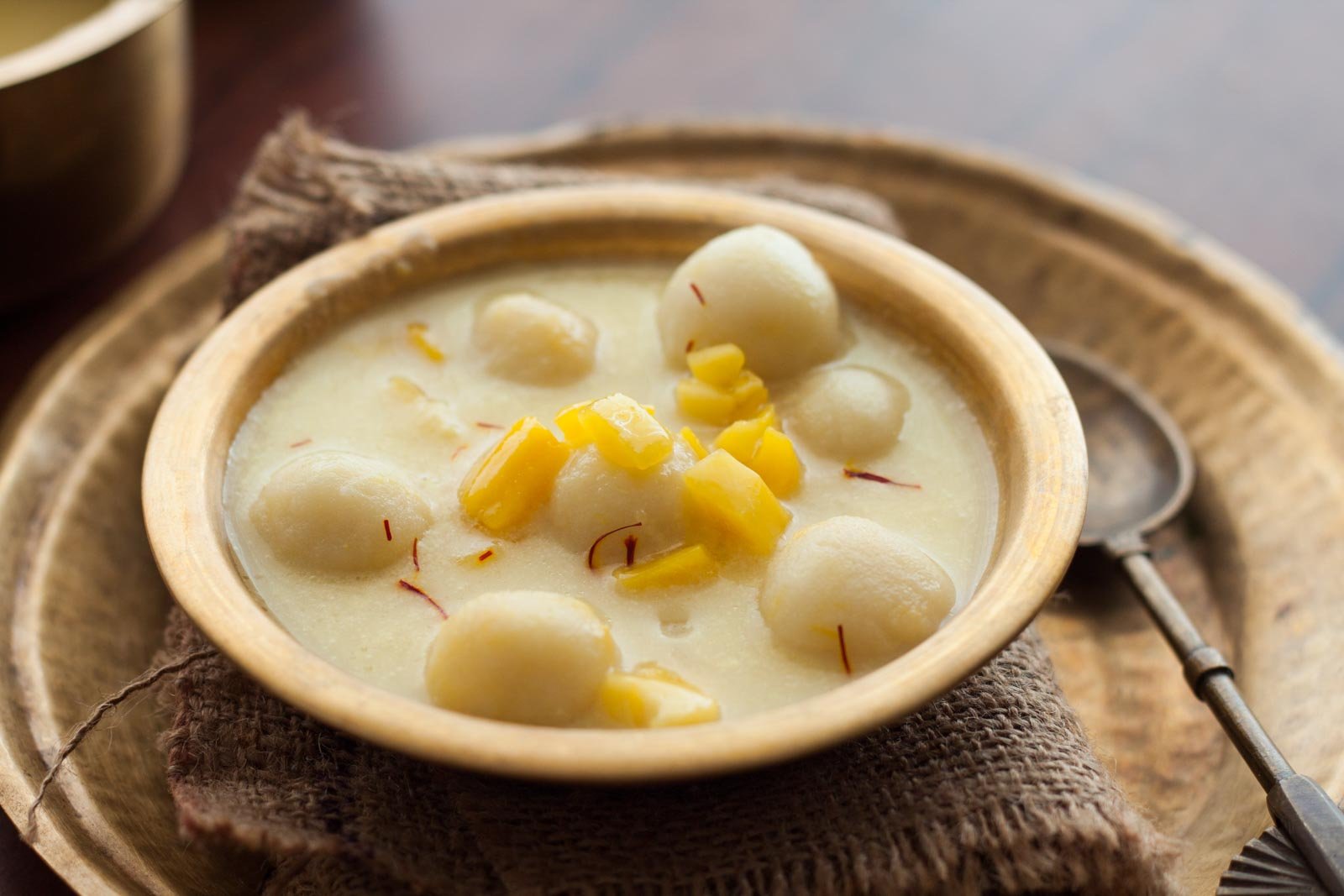 Kerala Style Chakka Pal Kozhukattai Recipe is a variation to the authentic style kerala breakfast made from rice dumpling dipped in sweet coconut milk. The recipe is flavored by ripe jackfruit which gives it a natural taste to the whole dish. No additional sweetner is required.

In Kerala Cuisine the breakfast dishes are usually sweet and made from rice flour and coconut. The coconut is used in abundance in various forms to give richness to the whole dish.

Try this yummilicious recipe during the jackfruit season.

If your are looking for more Kerala recipes here are some:

For the dumpling For the Coconut milk 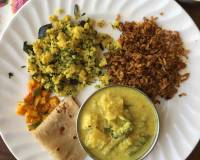 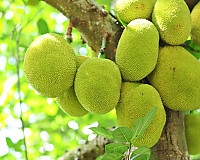 5 Reasons That Raw Jackfruit Is A Superfood 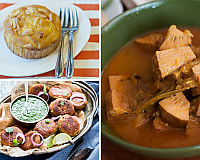 15 Yummy Recipes To Include Jackfruit In Your Diet 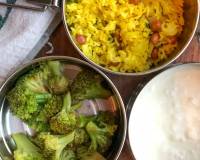 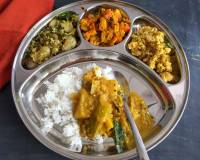 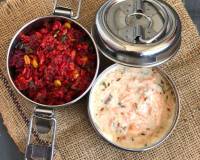 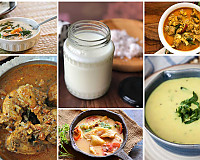 12 Coconut Milk Based Curries That You Will Absolutely Love 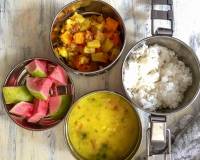