Soft and spicy High protein vegetarian kebabs made with soft boiled red kidney beans that melt in your mouth. 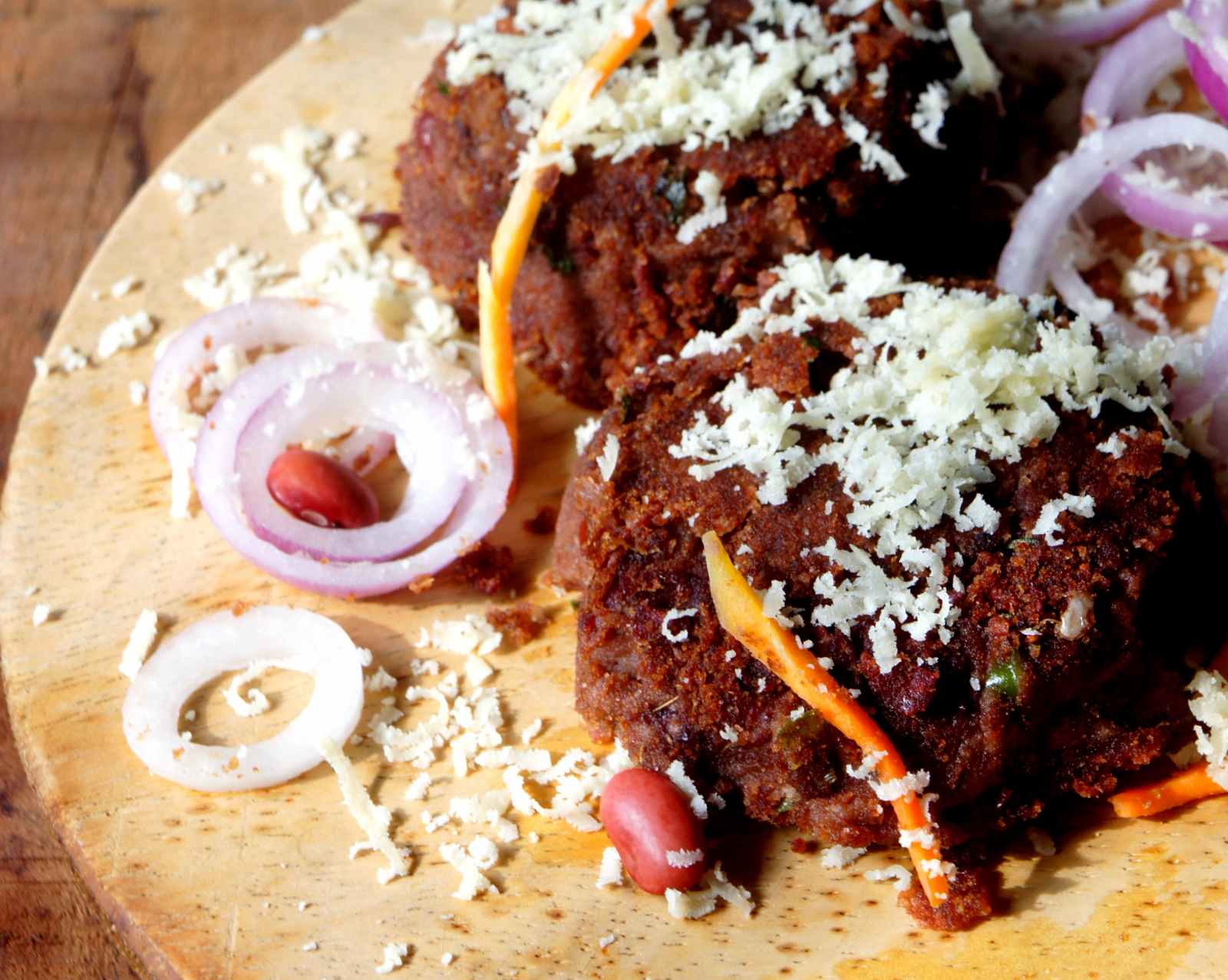 The Makhmali Rajma Kebab Recipe are soft and spicy kebabs made with soft boiled red kidney beans that melt in your mouth. The kebab recipe calls for some finely chopped onions, a little ginger and garlic, chopped coriander and a few spices that are usually always available in an Indian kitchen. The Makhmali Rajma Kebab are fried in very little oil or grilled making then pretty healthy. To make the kebabs more creamier I topped it off with some khoya and served them warm.

Serve the Makhmali Rajma Kebab with lime wedges and onion salad as an appetizer for parties with dips like Red Picante Salsa Recipe or desi Dhaniya Pudina Chutney, or even as a tea time snack.

If you like this recipe, you can also try other Appetiser recipes such as 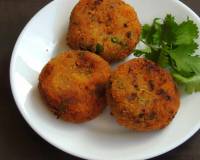 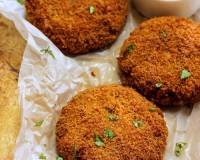 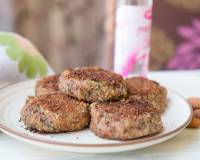 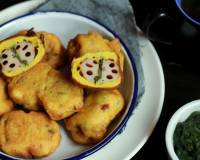 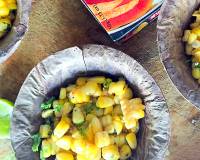 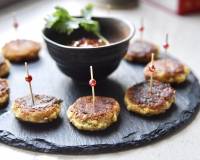