Mung Pani is a natural home remedy which is a soothing recipe for cold and fever. Do give this easy recipe a try and let us know how you liked it! 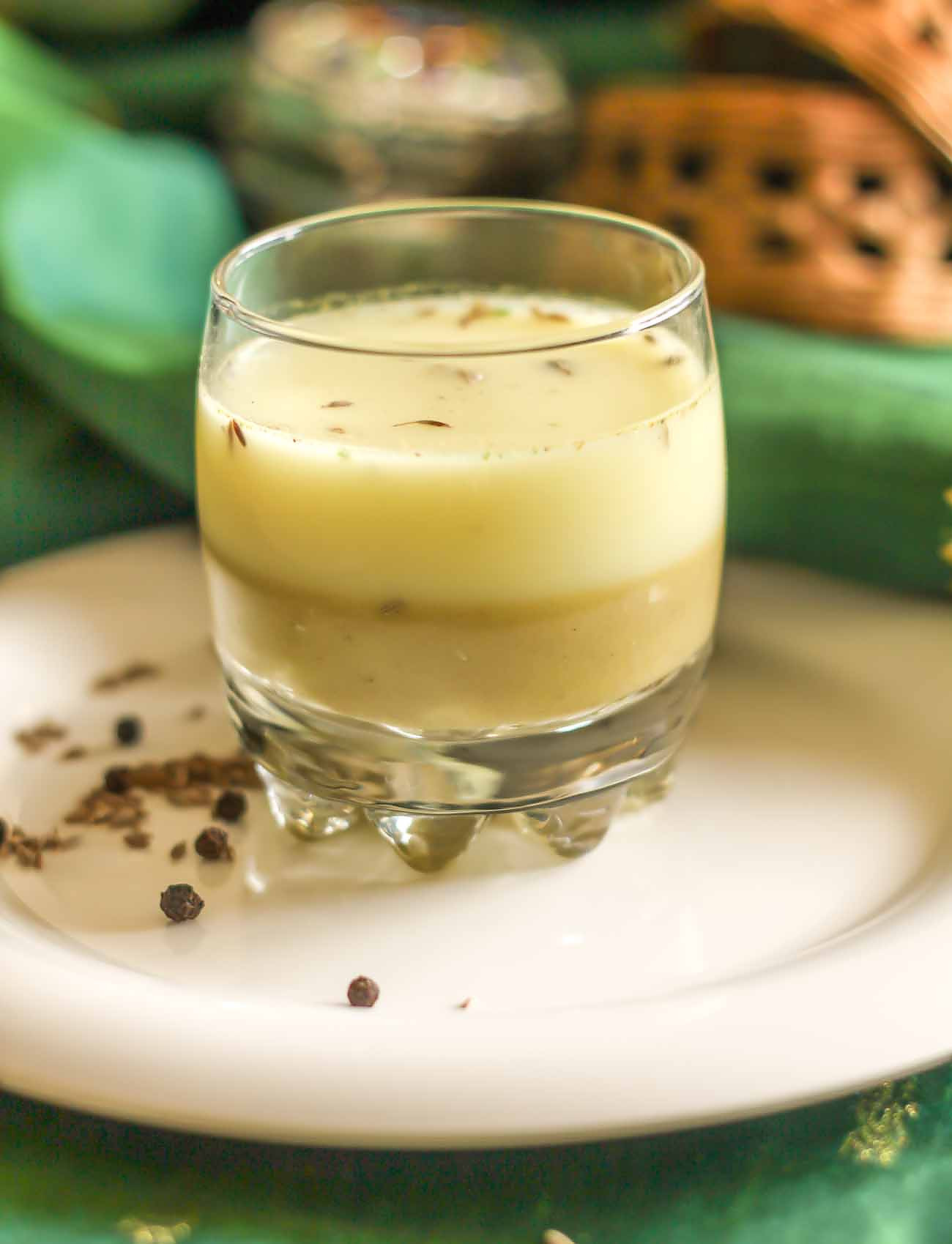 The Mung Pani Recipe that is a wholesome soup made from whole green mung is my mother in laws hearty soup for children of all ages. The soup is most commonly prepared when one is sick and this soup provides the proteins to enrich and provide the body with instant energy.

At home, we make it on cold winters when soups are a welcome addition. The Green Mung Beans are rich in iron, proteins, vitamins and minerals, making this soup an immunity and strength builder. Serve Mung Pani Recipe (Whole Green Mung Soup) when any of your family member is down with fever or common cold and cough.

Here are a few more Natural Home Remedies that you can try in your kitchen: 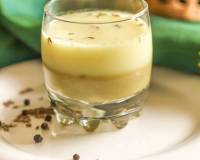 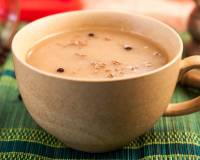 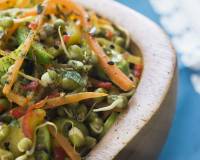 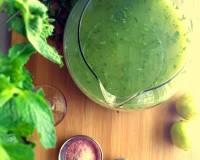 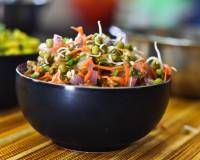 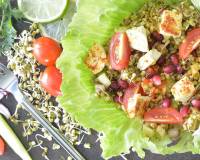 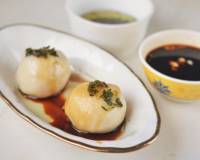 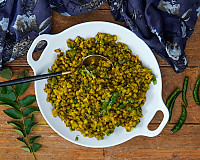