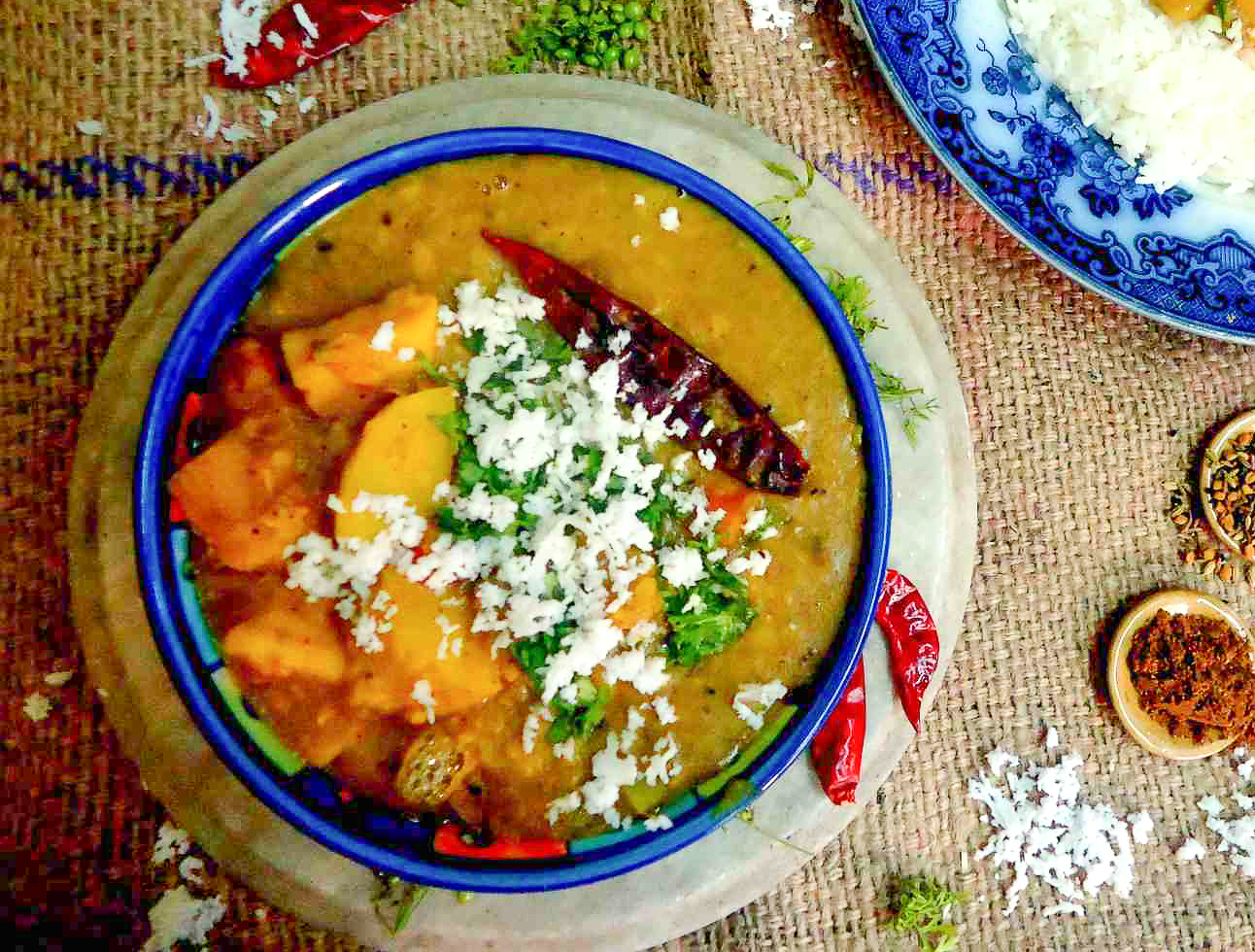 Dalma is a dish made from Toor Dal and Vegetables. It is a traditional curry from Odisha, which is a part of Chappan Bhog served in Puri Jagannath Temple. Dalma is generally made from toor dal and contains chopped vegetables like Elephant yam, Unripe Banana, Eggplant, Pumpkin, Radish, Drumstick etc. It is tempered with panch phoran masala and garnished with coconut and coriander. In temples the Dalma is made in earthen vessels using the authentic recipe, though the recipe has many variations too.

Serve the Oriya Special Dalma Recipe along with  bowl of steamed rice, topped with ghee for a one dish weeknight dinner or simply a wholesome lunch. 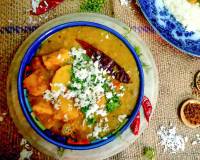 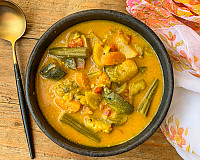 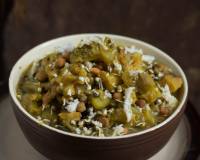 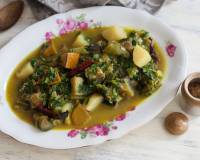 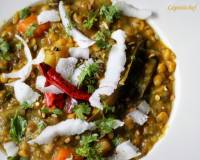 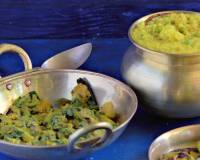 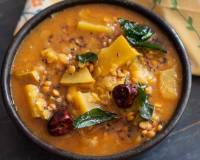