Punjabi Bhindi kadhi is a delicious recipe where roasted bhindi or okra is added in to the kadhi and them tempered with everyday spices. Serve it along with Bharwa Besan Mirch, Phulka and Jeera Rice for a weekday meal. 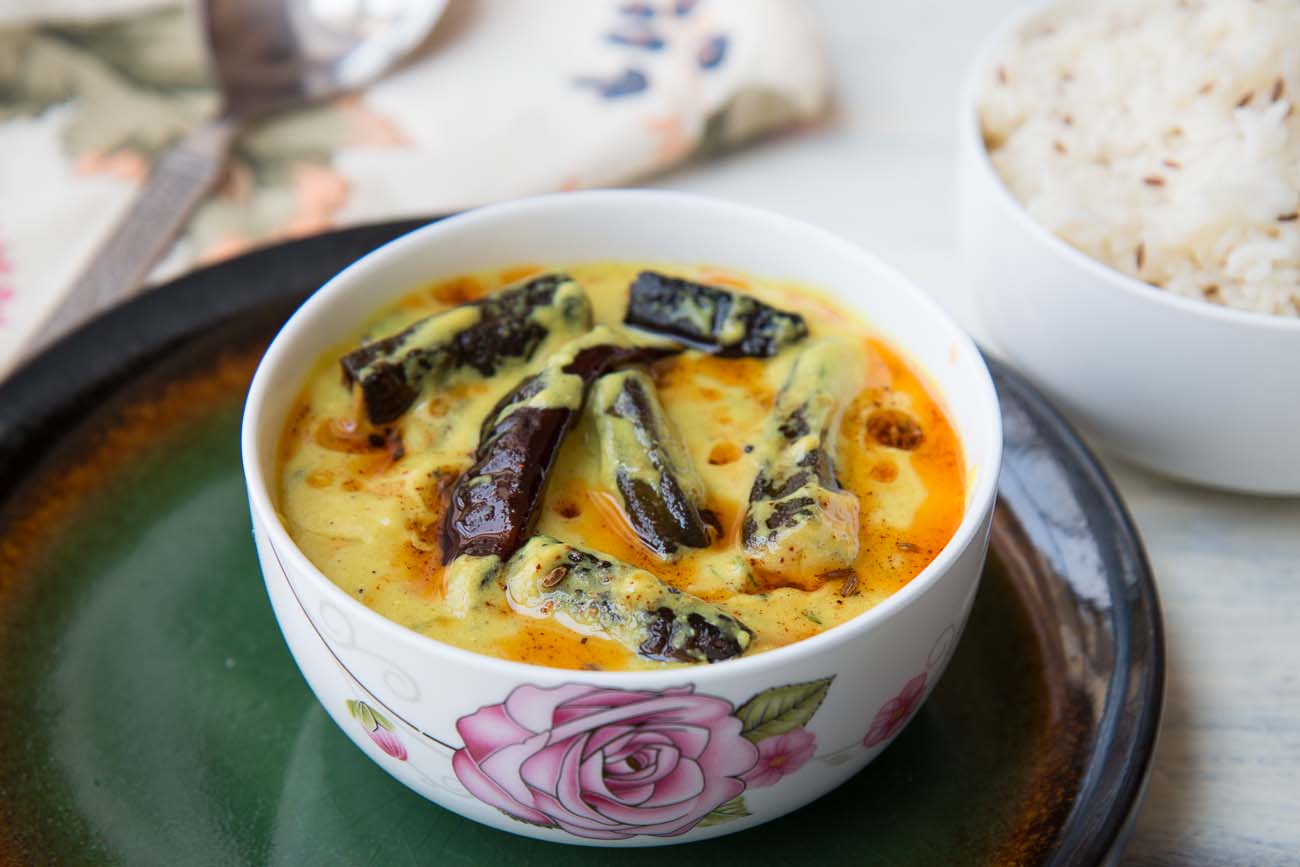 The Traditional Punjabi Bhindi Kadhi Recipe, is a yogurt based tangy and spicy curry that is a staple dish in North India.

In this recipe of Kadhi, the Bhindi, also known as the Okra is roasted in a wok until soft and yet lightly crisp. It is then added to the well simmered Kadhi that has a delicate cinnamon and chilli seasoning on it.

If you like this recipe, you can also try other Kadhi recipes that you can make for you everyday meals: 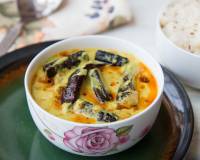 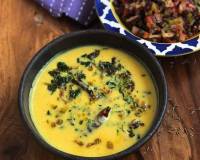 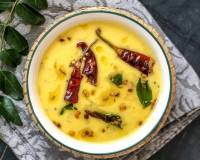 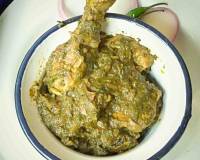 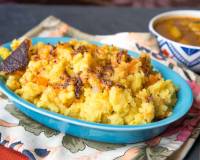 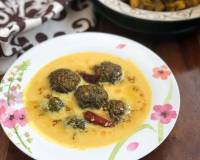 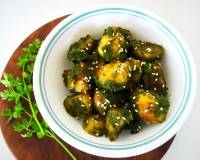