Try protein rich and diabetic friendly Ragi Drumstick Leaves Adai for a wholesome breakfast and serve it along with chutney for your choice. 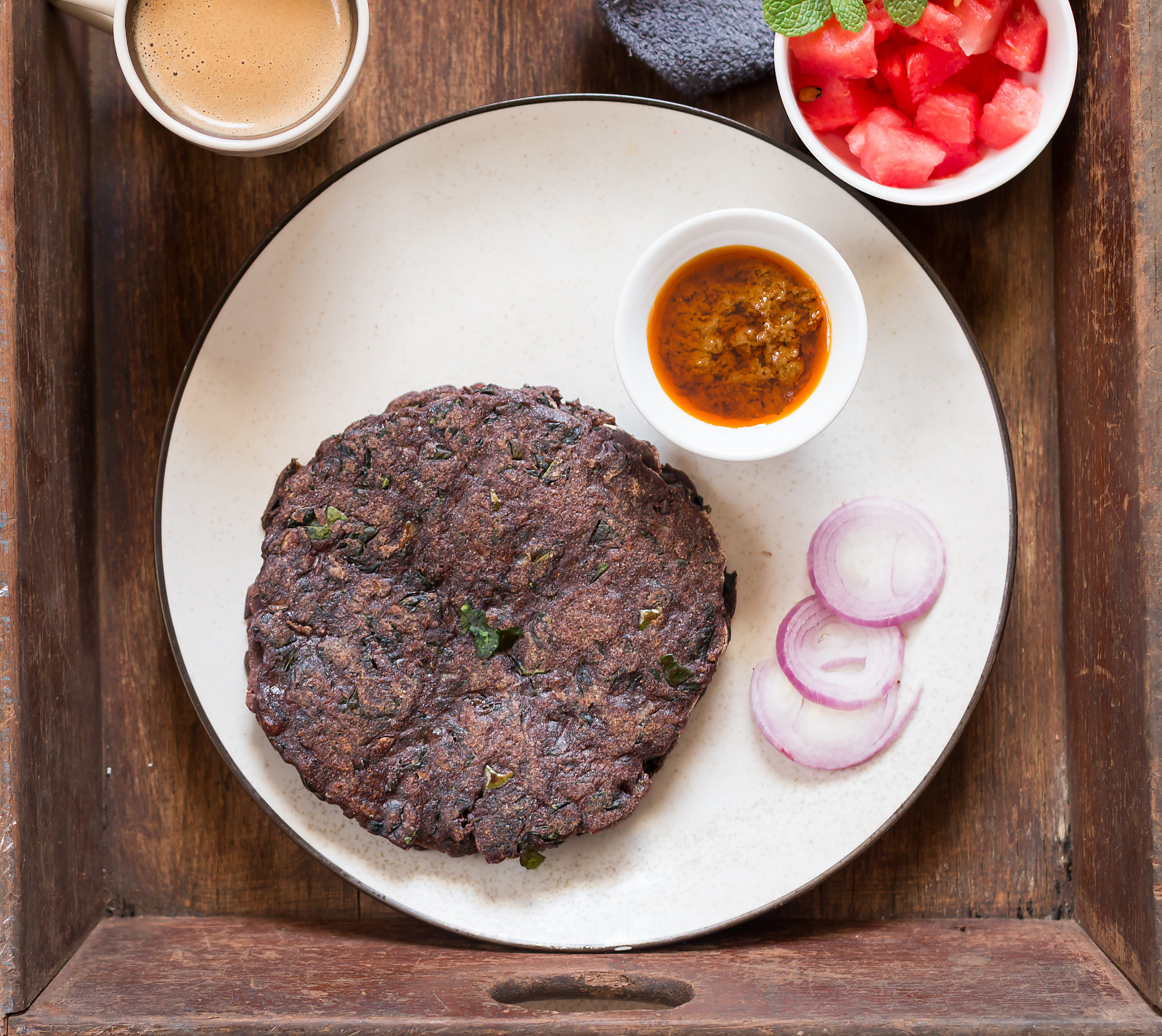 Adai is a nutritious dish from Chettinad cuisine. It is mostly made from a combination of of dal, rice, millet and veggies.

Ragi Drumstick Leaves Adai is packed with proteins and is a wholesome breakfast recipe.There is no soaking, grinding or fermentation involved for this recipe. For those busy mornings, when you want to eat healthy and wholesome breakfast, this recipe is a life savior. With a little preparation done the previous night, the Ragi Drumstick Leaves Adai can be prepared under 10 minutes. This recipe is gluten free and diabetic friendly and can be even served as a midday snack.

Did you know? Drumstick leaves is known for its excellent source of nutrition and is natural energy booster. Drumstick leaves also known as Moringa, helps lower blood pressure, blood sugar in diabetics and is a also sleep aid. Its detoxifying effect may come from Moringa's ability to purify water. Moringa acts as a coagulant attaching itself to harmful material and bacteria. 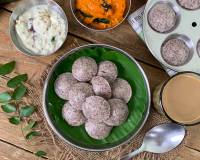 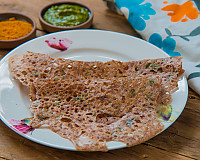 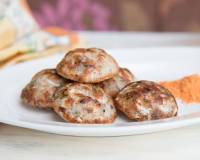 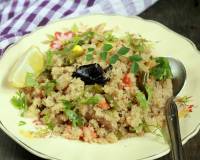