Make the delicious Punjabi Rajma Masala and serve it along with rice and papad for a lunch or weeknight dinner along with pickled onions. This rajma masala is cooked in a pressure cooker in one pot. Freshly prepared punjabi garam masala powders adds in the right taste and flavour to the curry. 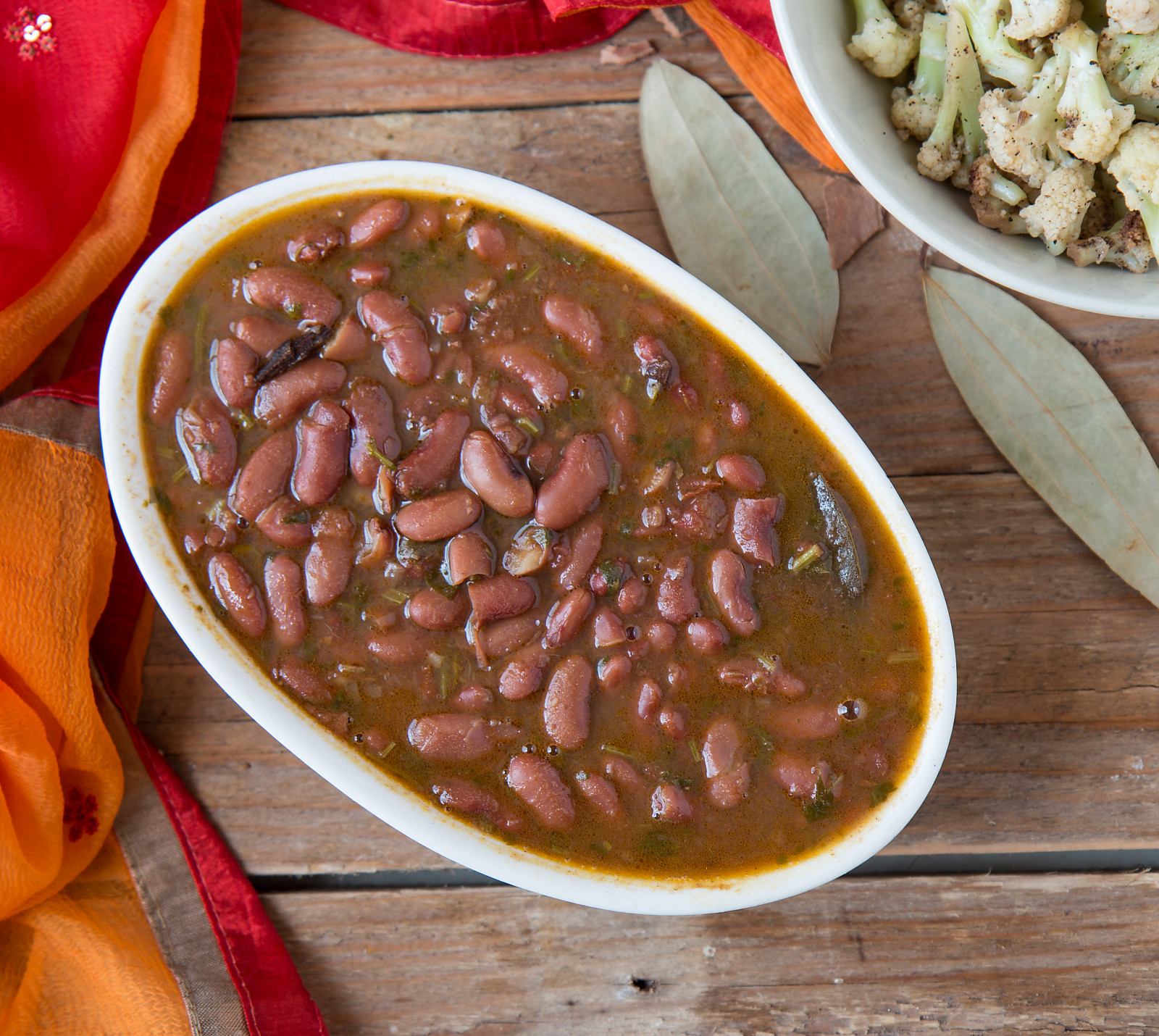 Serve Rajma Masala Recipe for Sunday Lunches, when served along with Steamed Rice and Aloo Parwal Sabzi making the meal wholesome and nutritious.

If you are looking for more Rajma Recipes, here are some that you can make for your everyday Lunch or Dinner: 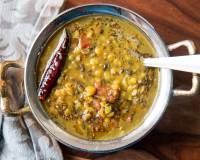 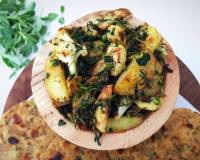