Sindhi Pulao is a delectable and flavourful Pulao recipe where rice is sauteed with caramelized onions, green chillies, cumin seeds and cinnamon. Serve it along with Sai Bhaji and Lauki Raita for a weekday meal. 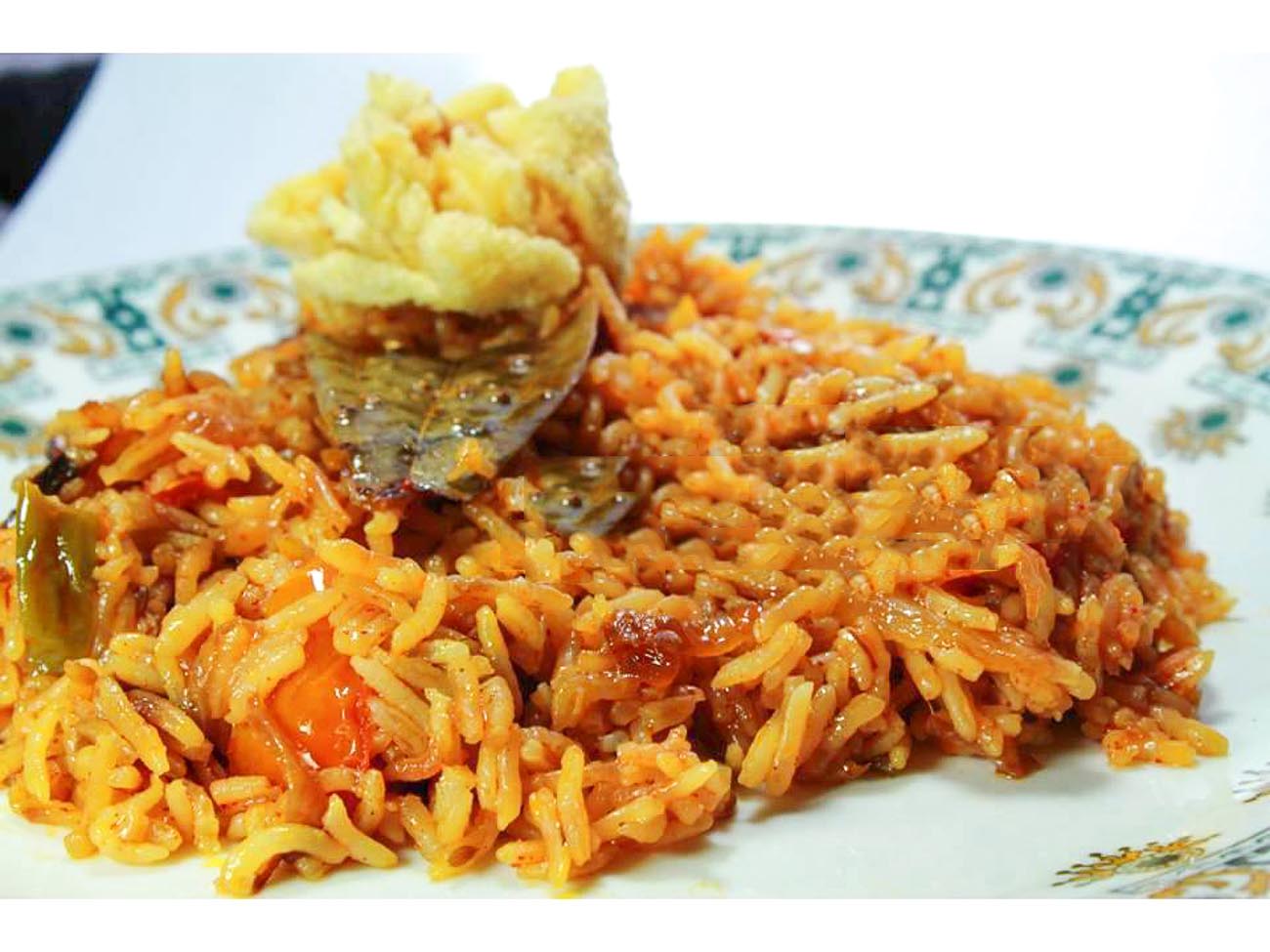 Sindhi Pulao or Sindhi Pilaf with Caramelised Onions Recipe is a delectable one dish meal that gets its flavors from the caramelized onions, green chillies, cumin seeds and cinnamon.

Serve Sindhi Pulao along with Sai Bhaji and Lauki Raita for a weekday meal. You can also pack this meal in your Lunch Box.

Here are a few more Rice Recipes, that you can make for your everyday meals:

Note: While caramelizing onions make sure to constantly stir them to avoid burning, or else you will be left with a sour taste. The salt that is added to the onions, makes the caramelization pretty quick.

How to make Sindhi Pulao Recipe 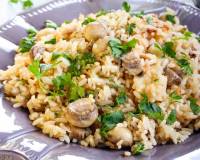 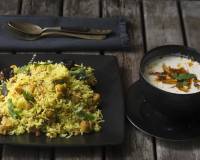 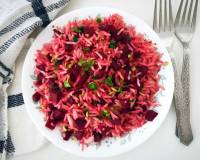 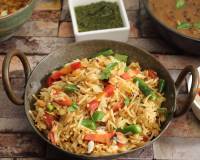 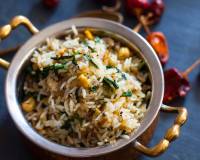