Caramelized sweet potato and onions made healthy by adding spinach and toasting them on the pan. 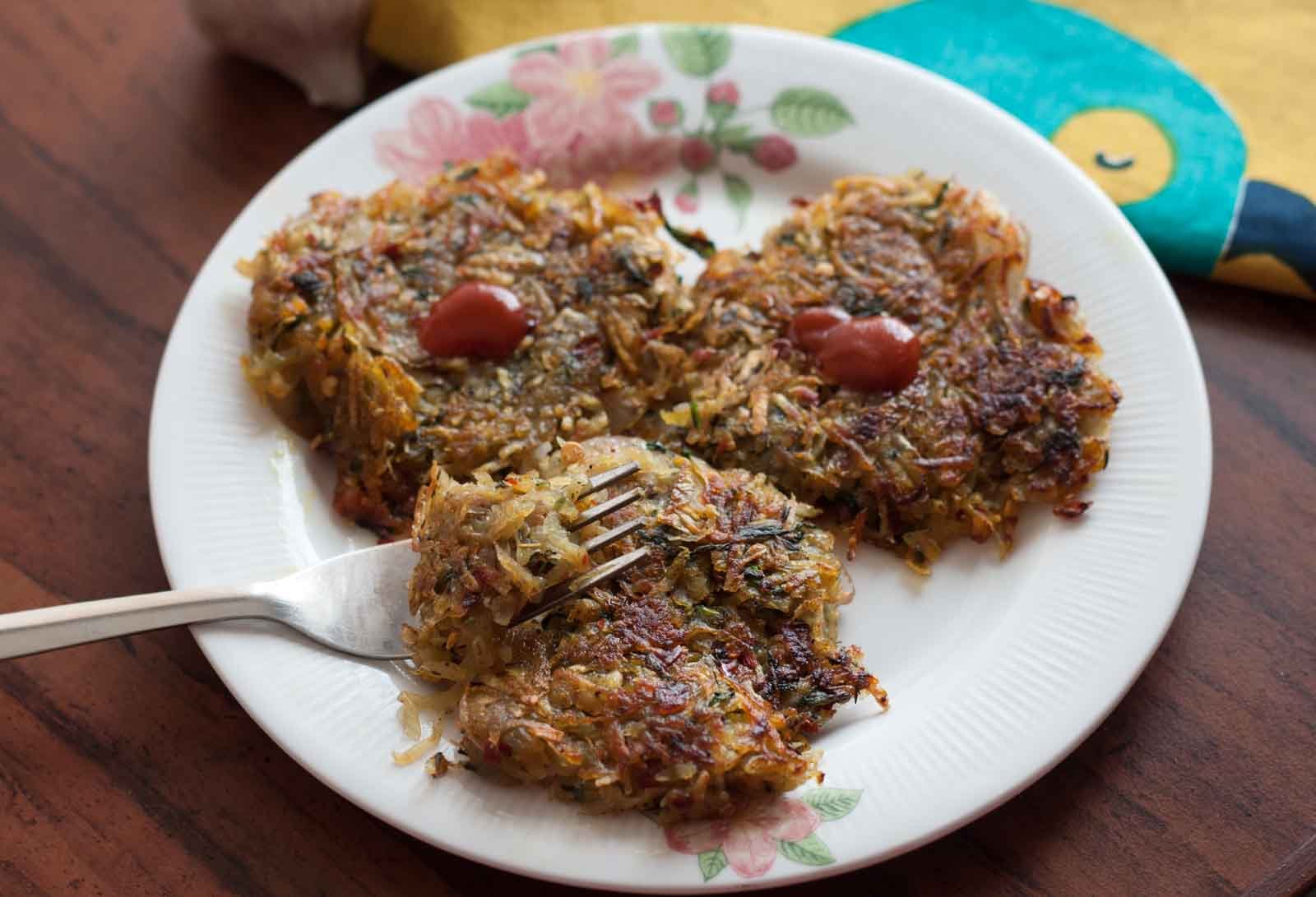 Sweet Potato & Spinach Hash brown Recipe is a wonderful way to cut down your calories at least when compared to potatoes.  Sweet potato also has good amount of fiber and macronutrients. The hash brown is enriched more by adding more some chopped spinach. It is then patted and cooked on a flat skillet.

Serve the Sweet Potato & Spinach Hash brown Recipe along with some Toasted Bread and Glass of Plum Ginger Juice Recipe for your morning Breakfast.

If you are looking for more Hash Brown recipes here are some: 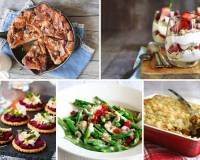 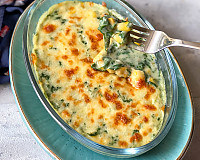 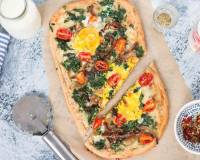 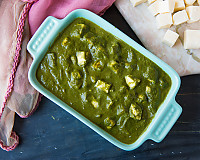 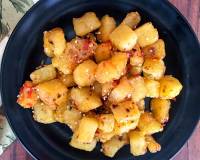 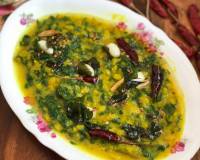 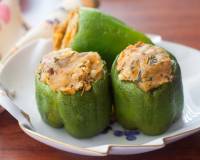 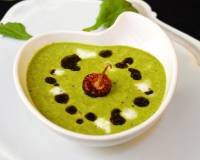