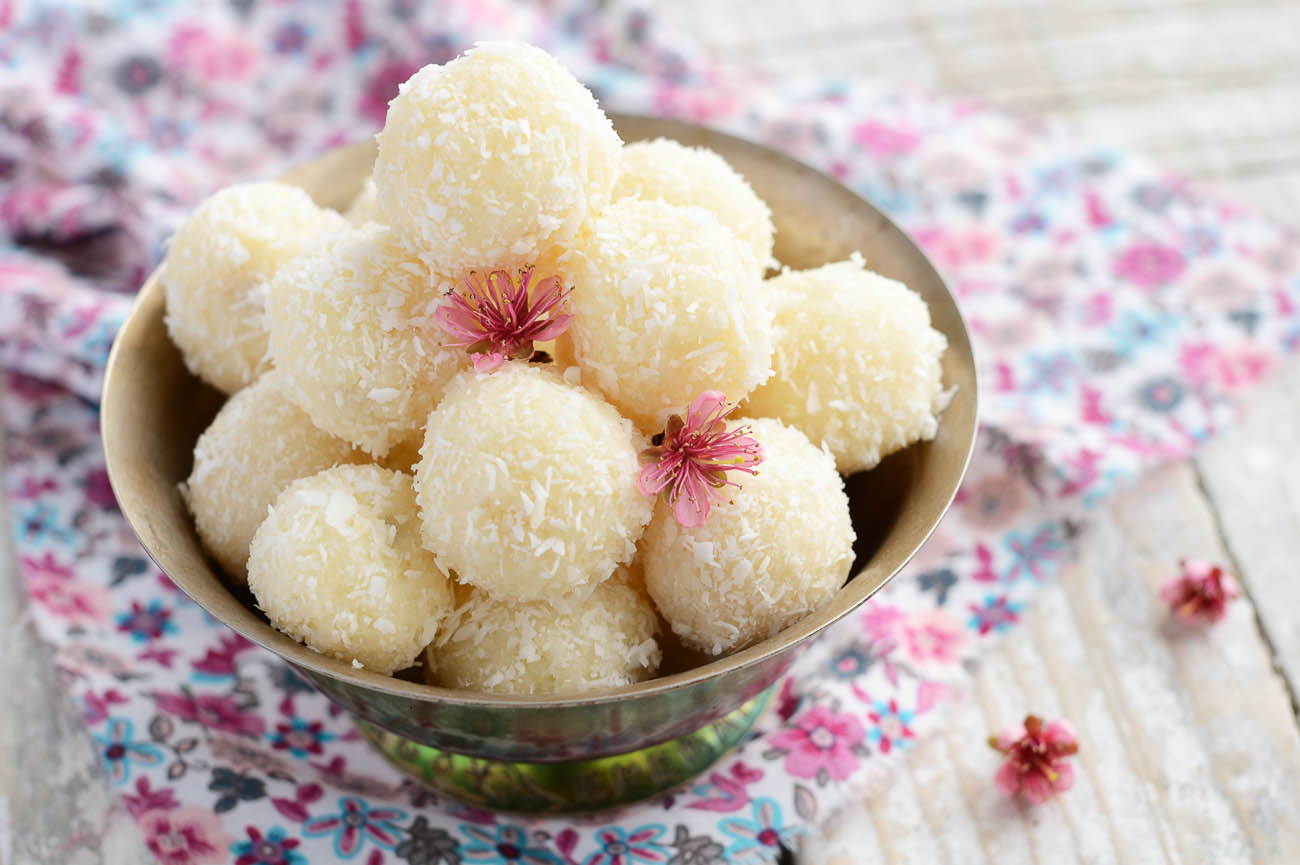 Kobbari Kudumulu also called as Undrallu is a traditional dish that is prepared in Andhra Pradesh during Vinayaka Chaturthi which is Indian Spiced Steamed Rice Balls. Each family has their own set of neivedhyam dishes to offer to Lord Ganesha during the chavithi pooja. Kudumulu are the most common ones that are prepared in most families. This kobbari kudumulu recipe is the salted version that used rice rava and coconut.

If you like this recipe, here are few more tea time snack recipes 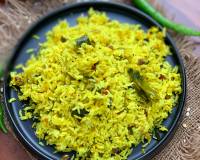 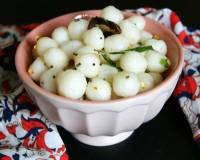 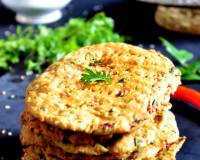 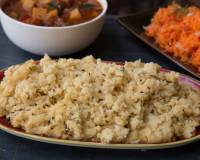