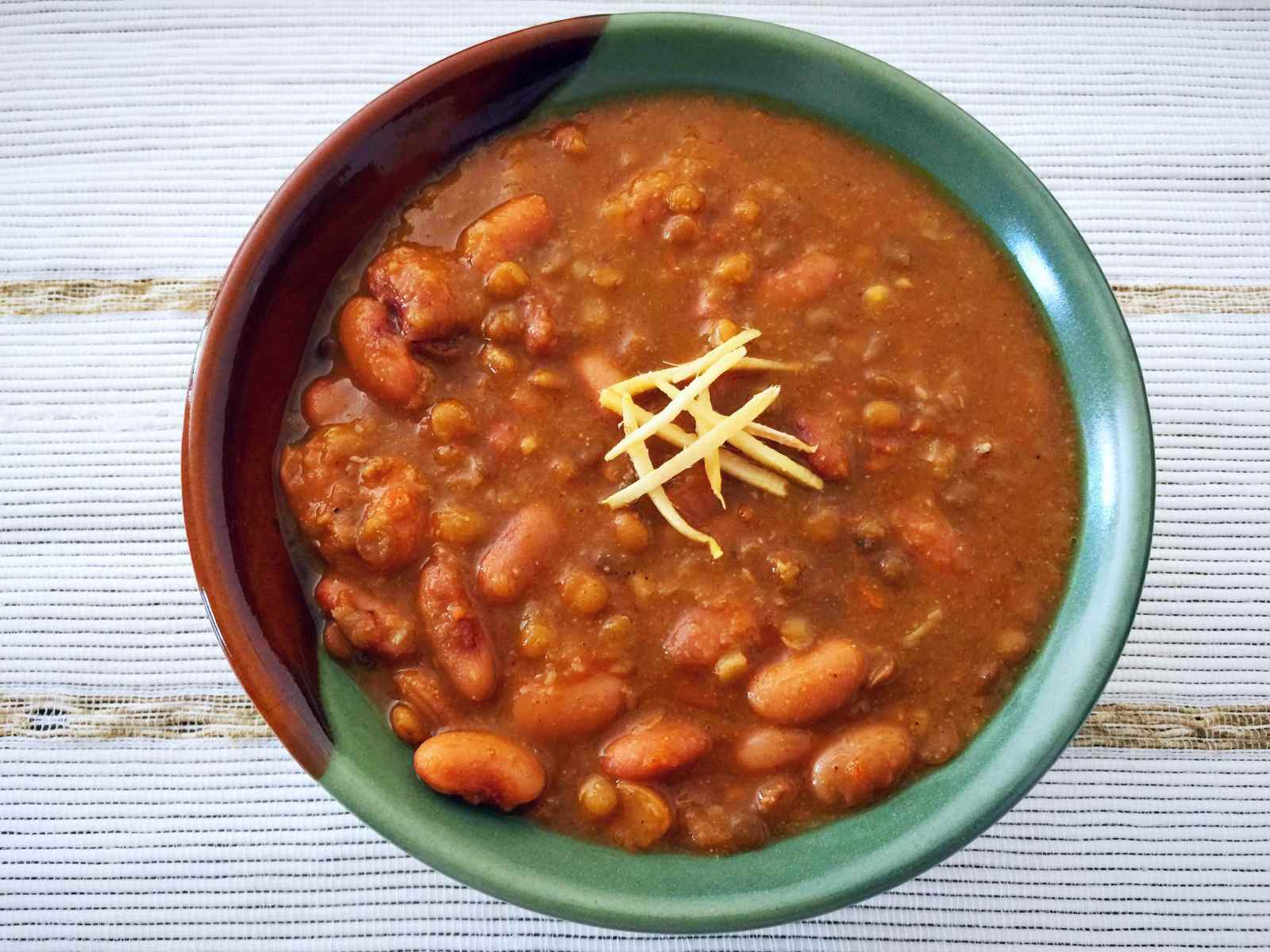 Lentils have a distinct earthy flavour and are very commonly used throughout South Asia, the Middle East and the Mediterranean. It is a store house of proteins for the vegetarians. It is very often eaten with rice or roti's in India. Masoor Dal Aur Rajma Masala Recipe is a simple yet delicious lentil dish made using the nutritious whole masoor dal or red lentils and rajma or the red kidney beans. It is cooked in mild spices bringing out the beautiful flavour of the lentils.

If you like this recipe, you can also try other Rajma recipes such as 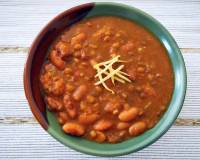 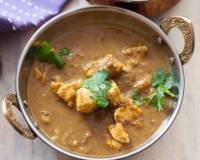 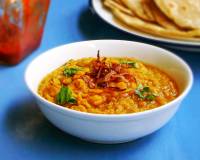 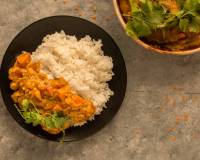 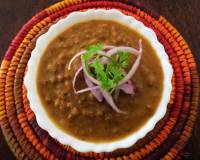 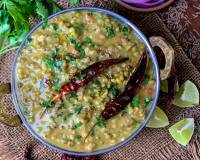 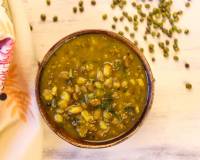