Akhrot Ka Sheera is a warm dessert served during the winter season. Roasted walnut powder is mixed with milk, cardamom and sugar to make this delicious halwa. It is nutritious, luscious and rich enough for festivals like Diwali and Raksha Bandhan. 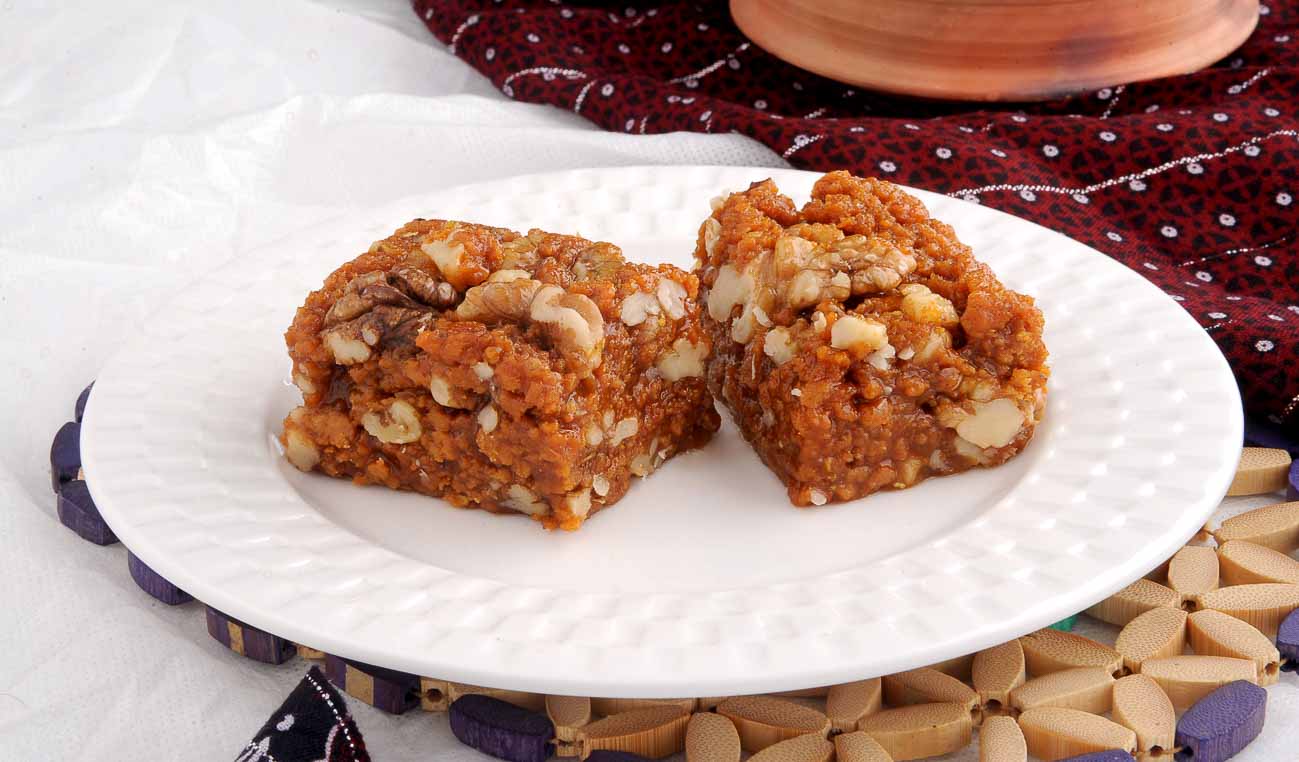 Akhrot Ka Sheera or Walnut Halwa is often prepared during the winter months, as it is believed to keep the body warm and protect it from the bitter cold. It is considered to be auspicious for Holi and Diwali and it even features on wedding menus.

Walnut is a wrinkled biggish nut that is encased in a very hard shell. It has several known, impressive benefits and contains high quantities of omega 3 and antioxidants that is good for your brain. It’s usually commonly added to desserts, but in this halwa it is the main ingredient!

Serve the Akhrot Ka Halwa as a wholesome winter dessert for special occasions, festivals like Diwali and Raksha Bandhan. It also makes a delicious party dessert and you can make them for any house party or family get togethers.

Serve Akhrot Ka Sheera as a dessert after a party meal of Dal Tadka, Phulka and Kadai Paneer. 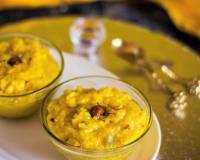 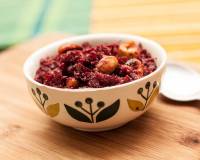 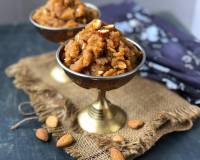 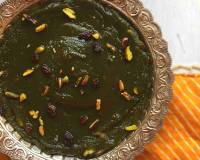 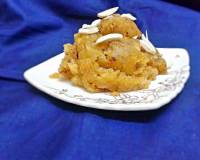