A Maharashtrian style salad, Kakdi Chi Koshimbir Recipe is great for summers. This Salad is so refreshing that you could eat by itself or with a glass of sol kadhi for a light midday snack. 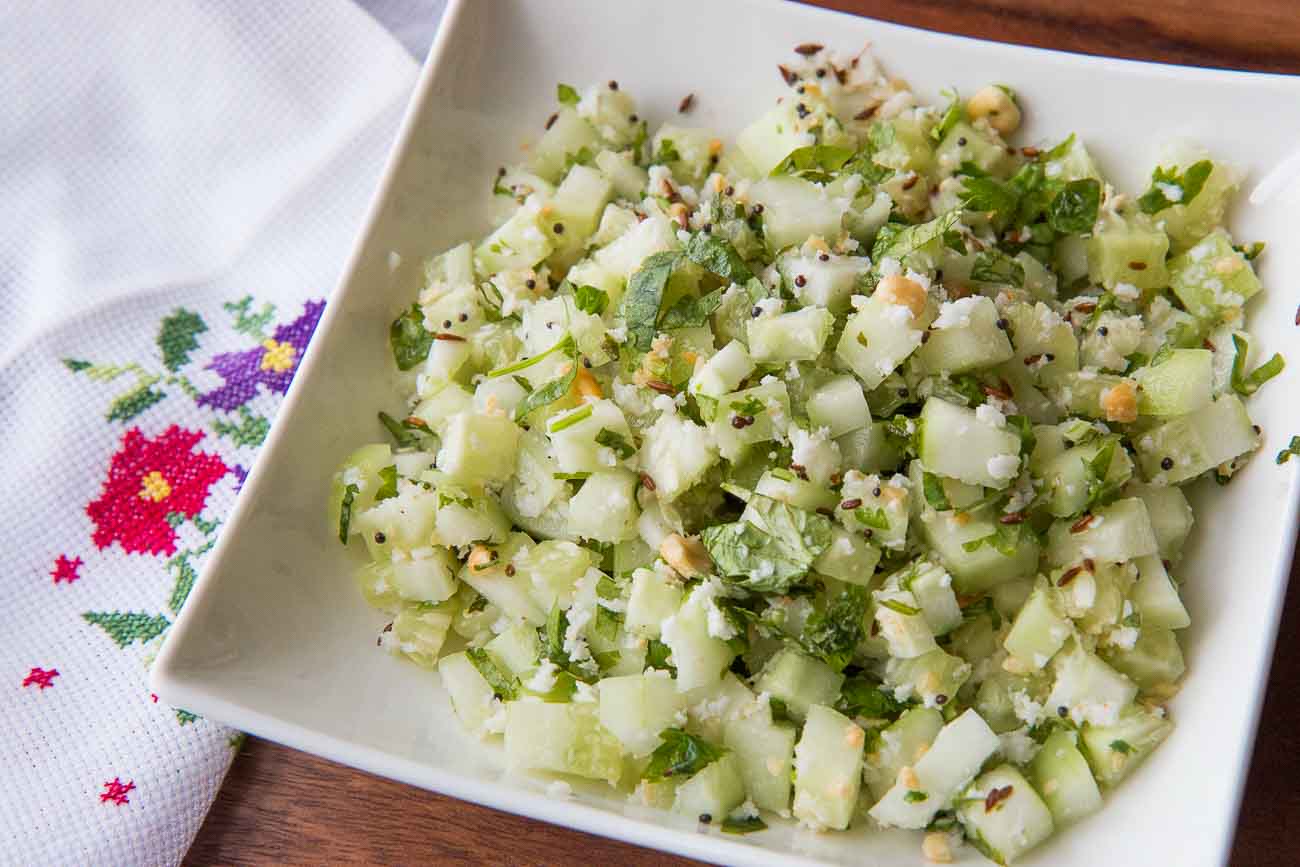 Kakdi Chi Koshimbir Recipe is a refreshing cucumber salad which has an unique flavour with the tadka added to it. It has a crunchy texture due to the addition of grated coconut and roasted crushed peanuts. It is made in almost all the Maharashtrian households during Summer.

Since it has all the ingredients usually consumed during the fasts, you can even include it in your Navratri fasting diet.

Koshimbir is nothing but salad in Marathi. The traditional Maharashtrian thali consists of any one form fresh salad as an accompaniment.

Did you know: Cucumbers, as we all know is an amazing source to flush out toxins from the body also to cool it down during summers and are diabetic friendly given their high fibre, low carb composition.

Serve the Kakdi Chi Koshimbir Recipe along with Maharastrian Kairichi Amti Recipe and Steamed Rice for a simple Maharashtrian meal.

If you like this recipe, check here for more similar recipes

Ingredients for the tempering 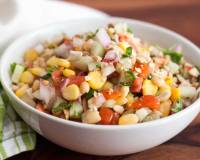 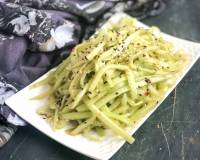 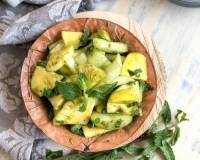 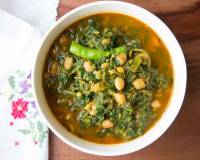 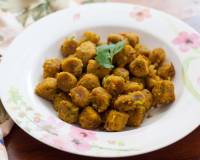 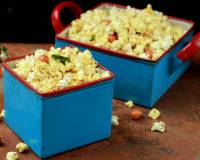 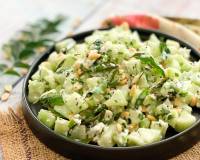 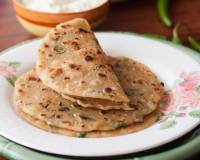